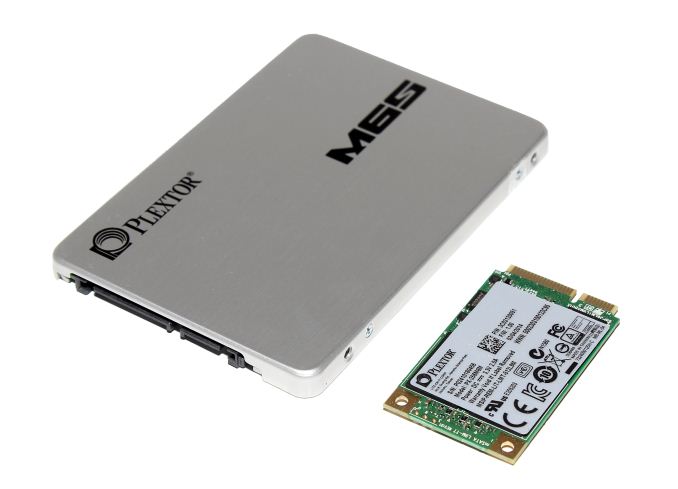 Continuing our spring full of SSDs, the next drives under the scope are Plextor's M6S and M6M. Both drives were already showcased at CES this year but after a series of delays the release was pushed to April, which brings us to this review. Similar to the M5 series, the M6S is Plextor's mainstream offering with a focus on price, whereas the M6M is the mSATA variant of the M6S. The M5M was actually derived from the M5 Pro, so in this regard Plextor has slightly modified their strategy but I'm guessing this is to make the M6M more competitive in price. There will be an M6 Pro as well later this year and we'll probably know more after Computex (Plextor said June/July). 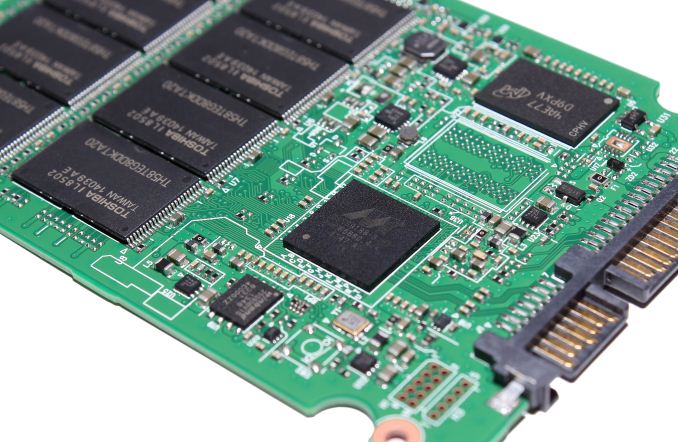 The biggest changes the M6S and M6M bring is Marvell's 88SS9188 controller and Toshiba's second generation 19nm MLC NAND. I'll cover the NAND in more detail in just a bit but the 9188 controller is essentially a "lite" version of the 9187 found in drives like the M5 Pro and Crucial M550. The amount of channels has been cut from eight to four, which is typical for budget and low power designs. We saw a similar trend with Marvell's previous generation 917x controllers where the 9174 was the full blown 8-channel design with 9175 being the cut down derivative. I believe the main market for the 9188 is mSATA drives because the spec only allows four NAND packages anyway, but Plextor has decided to use the 9188 controller in both the M6S and M6M.

In terms of performance, there isn't any noticeable difference between the M6S and M6M. Similar to Crucial, Plextor is using 64Gbit die in the smaller capacity drives (see the table below for details) and 128Gbit in the larger ones. I covered this in the M550 review but in short the usage of smaller die increases parallelism, which in turn increases performance. For small drives the 128Gbit die is too large in capacity and the limited parallelism would lead to slow write speeds as we saw with the M500. 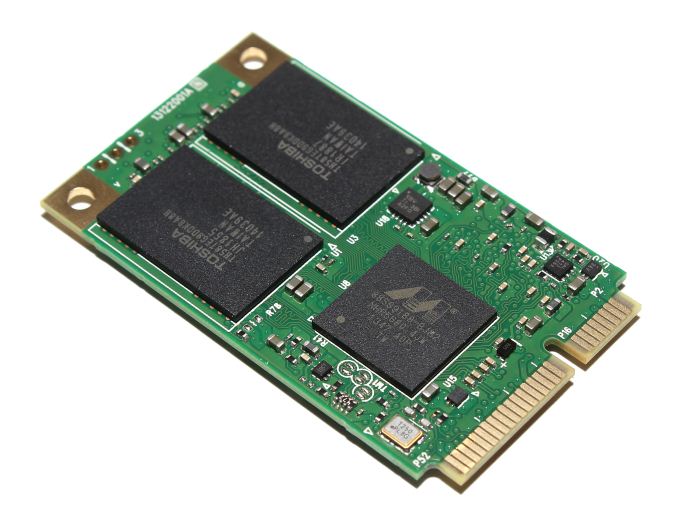 Unfortunately, there is no hardware encryption support. This seems to be a feature that only a few manufacturers consider important for client drives, although I disagree because the value of the data we are carrying around is constantly increasing.

There is no NAND level redundancy either, which is also becoming a standard. The need for redundancy of course depends on the NAND and its reliability, but as we move to smaller lithographies it'll certainly be important to have some level of protection against page/block level failures. Plextor does have fairly strict quality control, though, as every drive is tested for at least 48 continuous hours including idle and power cycling tests (which are often what causes issues). Such rigid testing can make NAND redundancy less needed but I'd still like to have at least some redundancy just in case.

Thanks to G.Skill for the RipjawsX 32GB DDR3 DRAM kit

The Math of Marketing: Not All 19nm NAND Is the Same
Tweet
PRINT THIS ARTICLE
Comments Locked