This go around, HTC put a 13 megapixel camera into the One mini 2. This in a vacuum wouldn’t be anything out of the ordinary, but in the context of the past year it’s well worth examining. After all, HTC kept the same ST VD6869 sensor across the One (M7) and One mini, and also continued to use a similar 4 megapixel camera in the form of the OV4688. Especially in light of all the rhetoric that HTC has pushed in favor of larger pixel sizes in marketing literature, it’s worth examining the camera of the One mini 2 closely.

As can be seen in the table above, the same front facing camera sensor is shared by both the One mini 2 and One (M8), which is a Samsung sensor with 1.12 micron pixel size although the optical stack changes to reduce aperture size and increase focal length. The rear sensor on the One mini 2 is still an OmniVision design win, but the sensor model is the OV13850 as opposed OV4688 on the One (M8) and later production runs of the One (M7). While the sensor size is the same, as is the optics’ focal length, the differences end there as the One mini 2 has a smaller aperture at F/2.2, which is a quarter stop smaller, which means that light collection goes down as well. The lack of the second depth sensing camera also means that all of the Duocam effects such as UFocus are gone as well, which means that the One mini 2’s editing features are equivalent to the One (M7)’s. 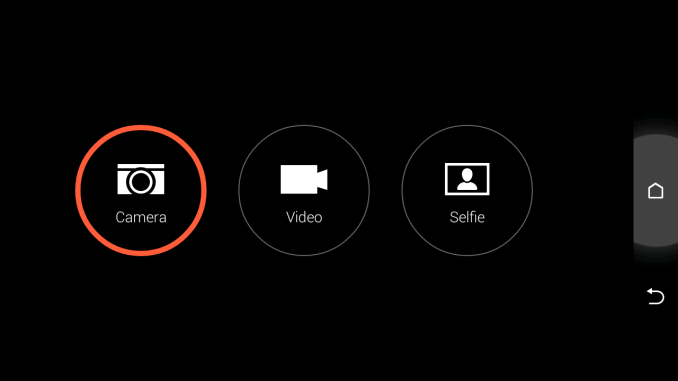 Outside of hardware, the change in ISP is far-reaching in its effects. Zoe, Pan 360, and Dual Capture are all gone, which suggests that the ISP in the MSM8x26 series cannot support dual encode features the way that the ISP in the MSM8x74 series can. Video encoding is also severely limited as the One mini 2 only supports a maximum of 720p60 or 1080p30. This is clearly not a limitation of the camera sensor as casual examination of the OV13850’s data sheet shows that it can record data from the entire sensor at 30fps. This means that the encode blocks don’t support the necessary bandwidth for such features. It's also interesting to see that HTC has capped the maximum shutter speed in the camera to two seconds rather than four seconds in the One (M8). 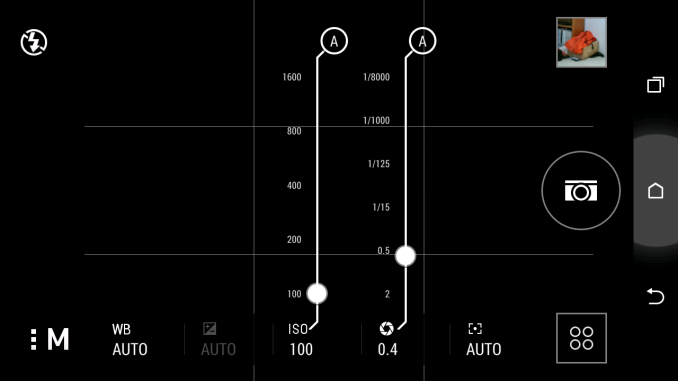 In addition to these issues, the shooting experience is noticeably worse. Preview resolution and frame rate are worse than the One (M8), and it seems that autofocus speed drops as well. Shot to shot latency and burst shot capture rate both are much slower, and I suspect that this is either the product of worse random read and write speeds on the NAND or a bottleneck at the ISP. Overall then, this means that comparing the performance of the One (M8) and One mini 2 in camera will be difficult as they can be confounding factors upon camera image quality.