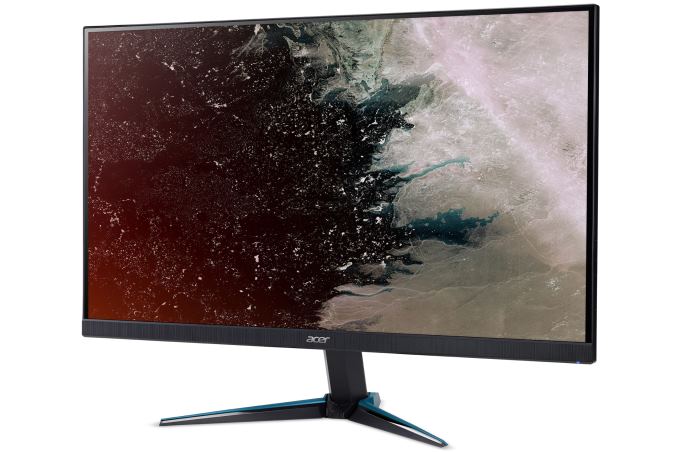 Along with Acer’s new Nitro 50 Series gaming desktop PCs, the company has announced new Nitro Series monitors to compliment those devices. The new VG0 and RG0 monitors use an IPS panel and support AMD's FreeSync technology for smooth gameplay, with Acer adding 'without breaking the bank'. The Nitro VG0 series is available with 27-inch, 23.8-inch, and 21.5-inch panels with resolutions of 4K UHD (3840x2160), WQHD (2560x1440), or Full-HD (1920x1080). The RG0 is offered in two sizes, 27- and 23.8-inch models in Full-HD, and feature a thin profile of 0.27-inch making for a very sleek and sophisticated appearance along with its thin surrounding bezels. 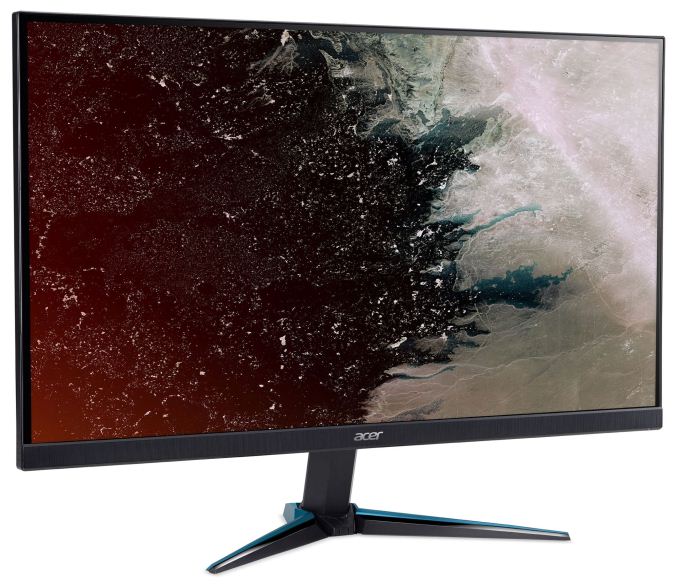 Both monitors use AMD FreeSync technology to sync frames between the graphics card and monitor to eliminate screen tearing and minimize lag for smooth gaming. In order to utilize this feature, one must be using an AMD Radeon based graphics card. Acer uses their Visual Response Boost (VRB) to decrease blur in fast-moving images to achieve the effect of a 1ms MPRT, with maximum refresh rates of up to 144 Hz on the VG0 models and 75 Hz for RG0s. The panels both have integrated 6-axis color adjustments to fine-tune color, hue and saturation along with a built-in black boost allowing users to select from 11 black level options. 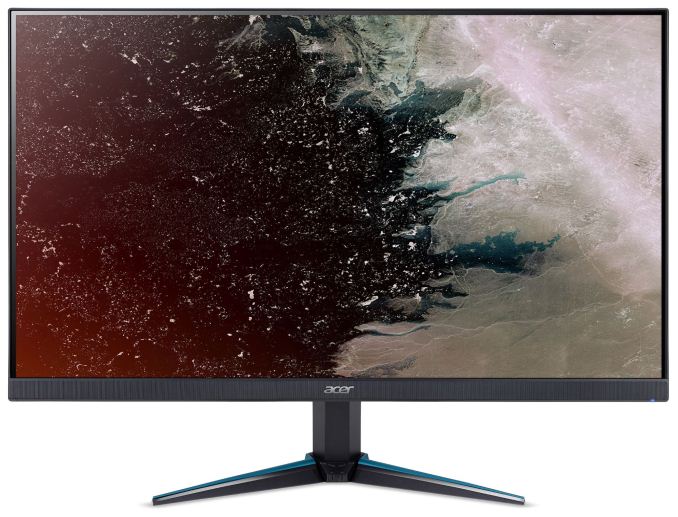 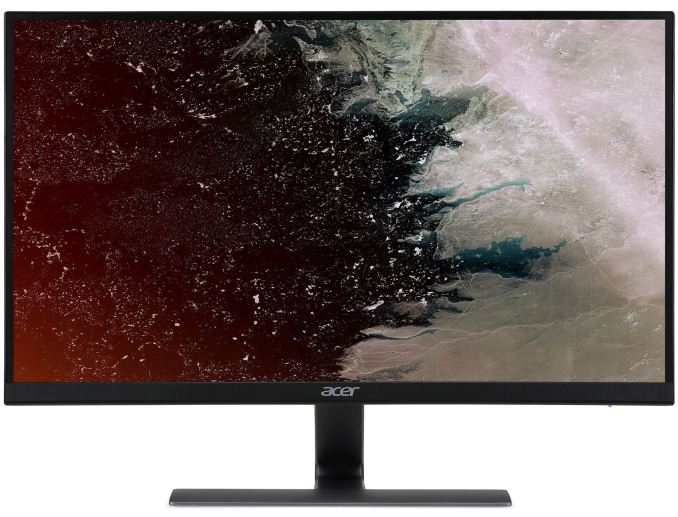 The IPS panels are able to provide viewing angles of up to 178° horizontally and vertically. To maintain optimal viewing angles, they are able to tilt from -5 to 20° (-5 to 15° for RG0). The panel specs list the color gamut as 100% sRGB for the VG0 and 72% NTSC for the RG0. The Acer Nitro monitors use two 2W speakers integrated in the chassis for audio and have HDMI, VGA, and DisplayPort ports for video inputs. About the only difference in appearance we can see from the front angle are the stands being different with the VG0 using a chevron shaped base versus the Nitro RG0 using a more "T" shaped stand. 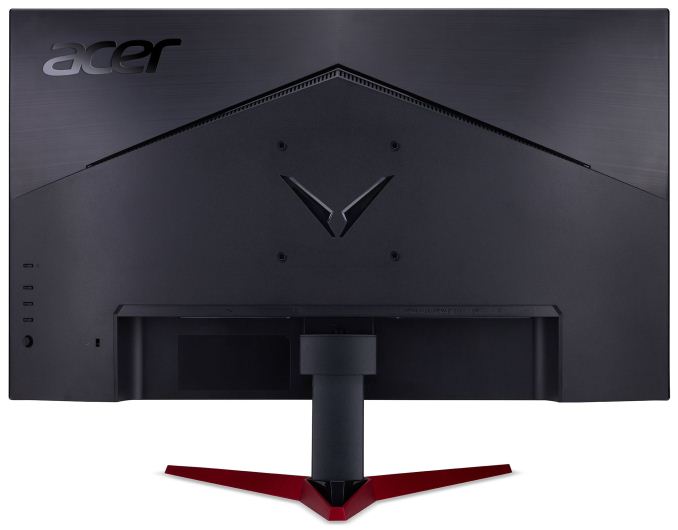 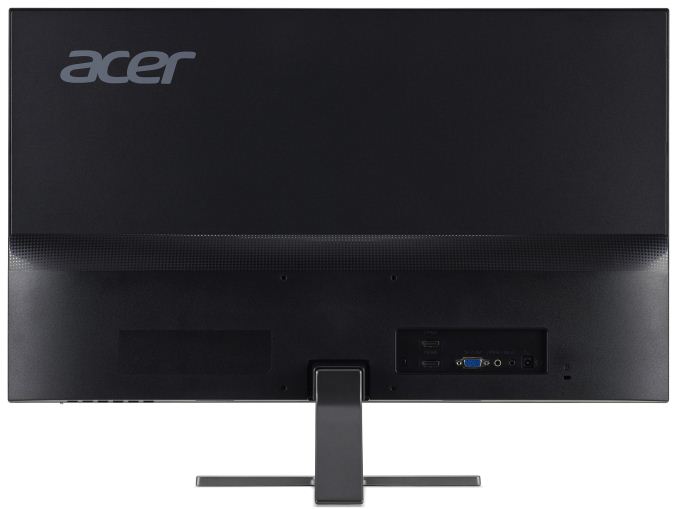 Other features of the Nitro series monitors include Acer’s Game Mode which has eight pre-set display modes they say optimizes visuals depending on the type of content being displayed. Accessed through the hotkey or OSD, the modes include Action, Racing, Sport, User, Standard, ECO, Graphic, and Movie. In addition, they include Acer VisionCare which encompasses Flickerless, BlueLightShield, ComfyView and low-dimming technologies said to enhance viewing comfort with long sessions in front of the screen.