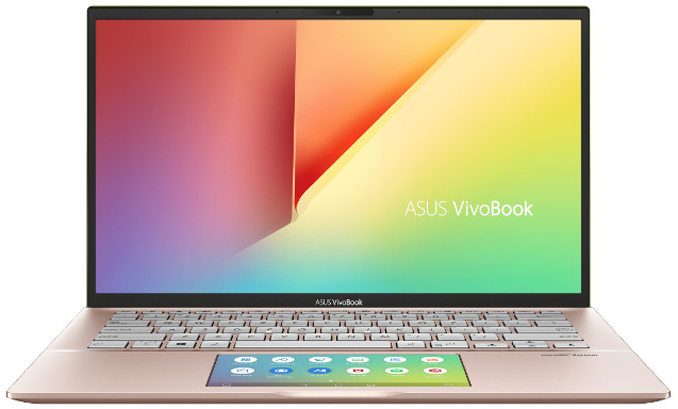 ASUS introduced its new generation mid-range VivoBook S-series laptops at Computex earlier this month. The new notebooks are equipped with the company’s proprietary ScreenPad 2.0 — a touchpad with an integrated display — along with a host of other premium features. By equipping a mid-range PC with its ScreenPad, ASUS kills two birds with one stone: it popularizes its exclusive technology and it makes its mainstream laptops more competitive. 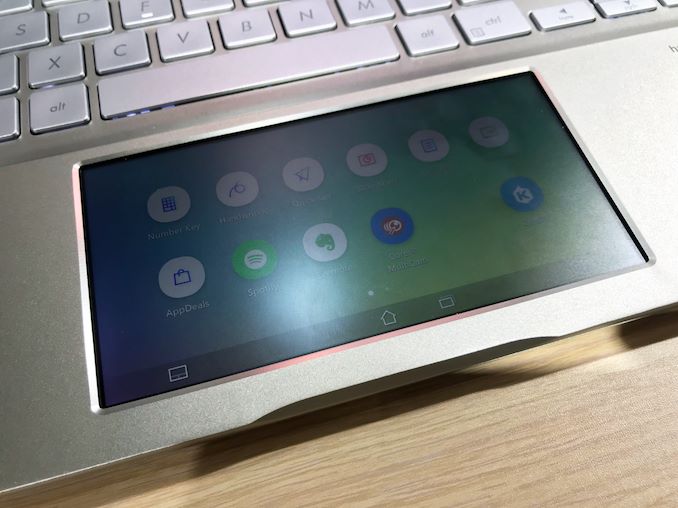 Different versions of the new VivoBook S14/S15 come equipped with a 14 or 15-inch LCD panels with thin bezels featuring a Full-HD (1920×1080) resolution as well as 178° wide viewing angles. Meanwhile, the S432/S532 notebook SKUs also feature rather massive 5.65-inch ScreenPad 2.0 touchpads with a Full HD+ (2160×1080) resolution. The ScreenPad can be used as a second screen for Windows (select programs), or to run specially designed applications that make life easier. Since the ScreenPad needs support from software developers, ASUS needed to make it more widespread and this is why it integrated it into its new VivoBook S-series laptops. Meanwhile, the S431 and the S531 models come with a traditional trackpad without a screen. 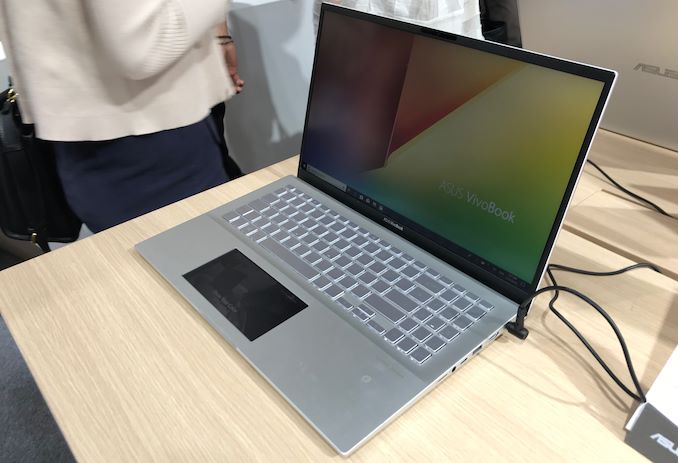 As far as internal hardware is concerned, the VivoBook S14 (S432) and VivoBook S15 (S532) notebooks are based on Intel’s 8th Gen Core processors (up to quad-core Core i7-8565U) that are accompanied by up to 16 GB of memory as well as up to 1 TB of PCIe/NVMe SSD. Premium models will also come with NVIDIA’s GeForce MX 250 with 2 GB of RAM discrete GPU. 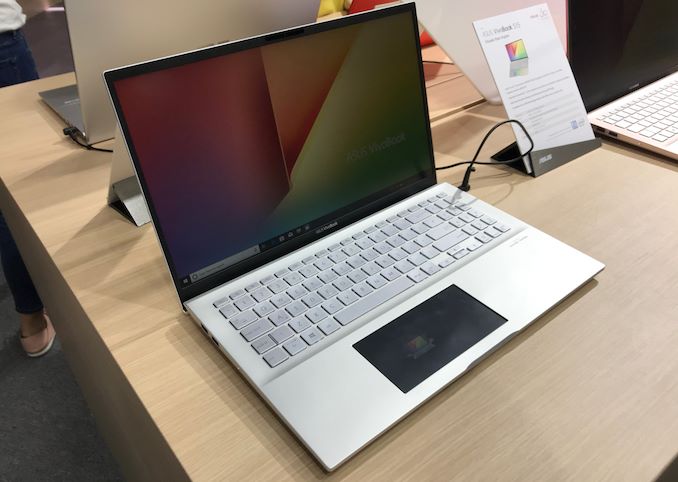 When it comes to connectivity, everything is more or less standard for today’s advanced laptops: the 2019 VivoBook S-series laptops feature Intel’s 802.11ax Wi-Fi with Bluetooth 5 solution, one USB 3.1 Gen 1 Type-C connector, three USB Type-A (1×3.0, 2×2.0) ports, one HDMI output, a microSD slot, and a 3.5-mm audio jack. Interestingly, the S431 model comes with an SD card reader. 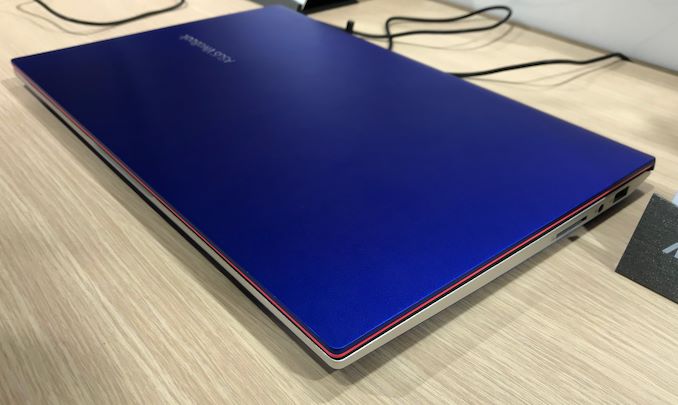 The new ASUS VivoBook S14 (S432/S431) and VivoBook S15 (S532/S531) notebooks will be available in the coming months. Prices remain to be seen, but given the fact that configurations will vary greatly, so will prices of actual PCs. 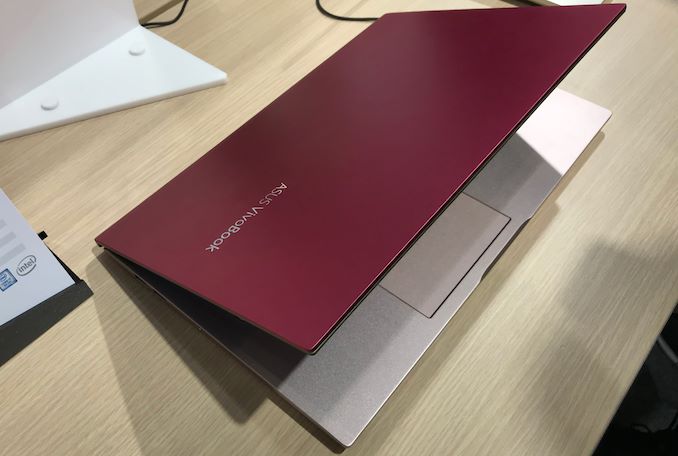