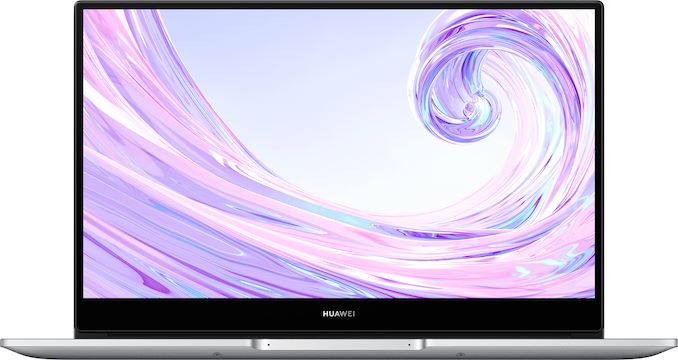 Huawei this morning has introduced its latest-generation MateBook D laptops. The laptops, which use processors from both AMD and Intel, as well as discrete graphics from NVIDIA, will be offered with both Microsoft’s Windows 10 operating system, as well as Linux on certain SKUs.

Huawei’s latest MateBook D14 and MateBook D15 notebooks come in an aluminum chassis that houses a 14-inch and 15.6-inch IPS Full-HD display panels respectively. The displays offer a max brightness of 250 nits and a 800:1 contrast ratio. Inside many of the systems is Intel’s quad-core 10th Generation Core i5/i7 (Comet Lake) processor paired with NVIDIA’s GeForce MX 250 GPU, 8 GB or 16 GB of DDR4 memory, as well as an a 256 GB or 512 GB PCIe SSD. Meanwhile, Huawei will also offer SKUs powered by AMD’s Ryzen 5 3500U processors with built-in Radeon Vega graphics, possibly in a bid to reduce risks associated with tight supply of processors by Intel.

When it comes to connectivity, the Huawei MateBook D14 and D15 laptops feature 2x2 Wi-Fi 5 with up to 1.73 Gbps throughput, Bluetooth 5, one USB 3.0 Type-C connector, three USB 2.0/3.0 Type-A ports, an HDMI output, and a 3.5-mm connector for headsets. The notebooks also have a fingerprint reader, a webcam that hides in a key, stereo speakers and a microphone array. 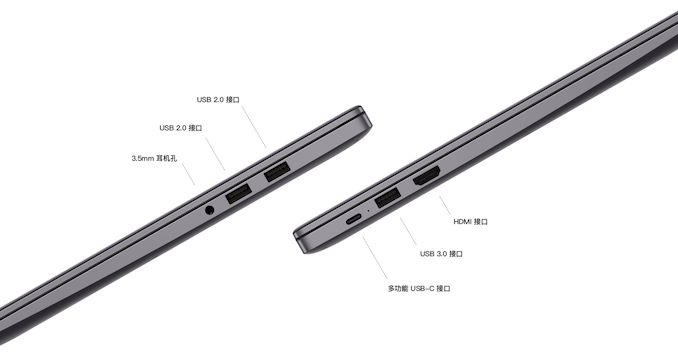 Huawei will start sales of its new MateBook D14 and MateBook D15 laptops on December 2 in China. It is unclear whether and when the company plans to begin shipments of its new notebooks to other countries, but since Microsoft now has a license to sell software from Huawei, it is entirely possible that the new notebooks will make it to other markets at some point.