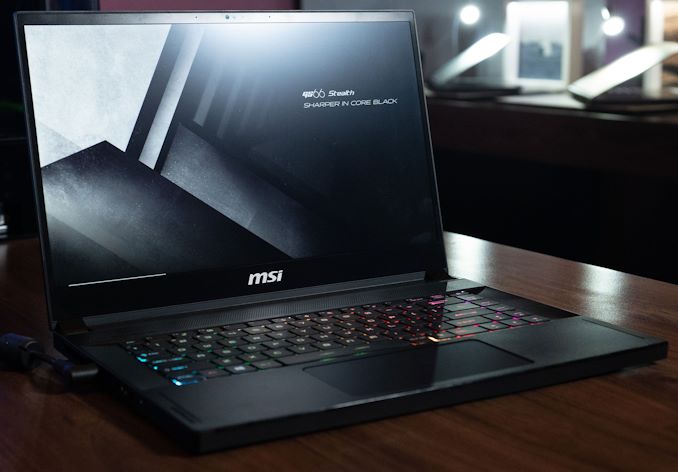 MSI demonstrated a revamped version of its sleek and light GS-series Stealth gaming notebook at CES 2020 this week. The GS66 Stealth laptop continues to feature a low-profile design, but now comes in a 'Core Black' aluminum chassis and features the latest internal hardware. In addition, MSI has an all-new compact GE66 Raider gaming notebook with panaramic aurora lighting and new internals. However, the main advantage of the new models over predecessors is its optional display panel with a 300 Hz refresh rate. 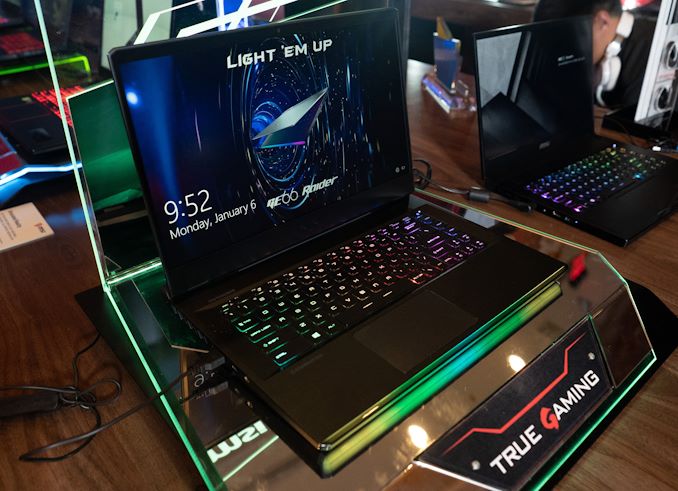 Nowadays mobile gamers demand thinner and lighter notebooks, but are not ready to give up desktop-like performance. With the MSI GS66 Stealth and the MSI GE66 Raider, they will actually be getting something that they cannot have even with a desktop PC right now: a Full-HD panel featuring a 300 Hz maximum refresh rate, presumably with a variable refresh rate technology.

To ensure that the 300 Hz LCD can demonstrate itself in all of its glory, the MSI GS66 Stealth and the MSI GE66 Raider pack the latest and greatest hardware, which specifications are kept under wraps for now, but one can make a good educated guess about them. In case of the GS66, the CPU and the GPU are cooled down using MSI’s redesigned Cooler Boost Trinity cooling system that now uses three fans with blades that are only 0.1 mm thick to maximize airflow. 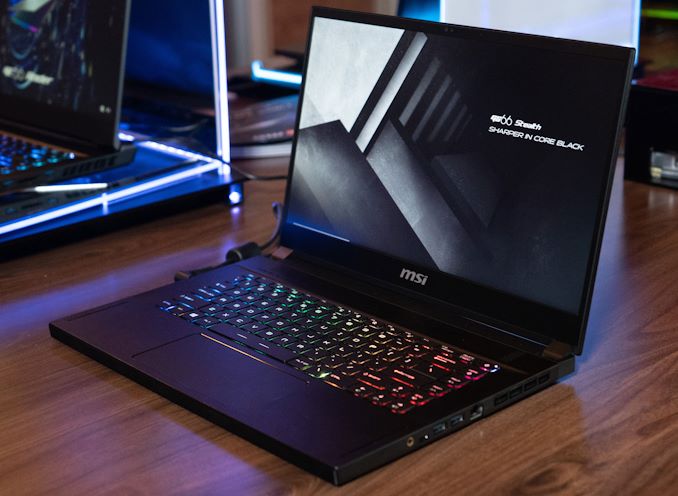 MSI showcased its GS66 Stealth and GE66 Raider laptops at CES, but said nothing about availability timeframe of the product. Considering the fact that Acer and ASUS already use overclocked 300 Hz panels with their gaming laptops, it should not be big a problem for MSI to get such panels too. Meanwhile, there might be other components that MSI needs to procure for its upcoming GS66 Stealth and GE66 Raider notebooks. 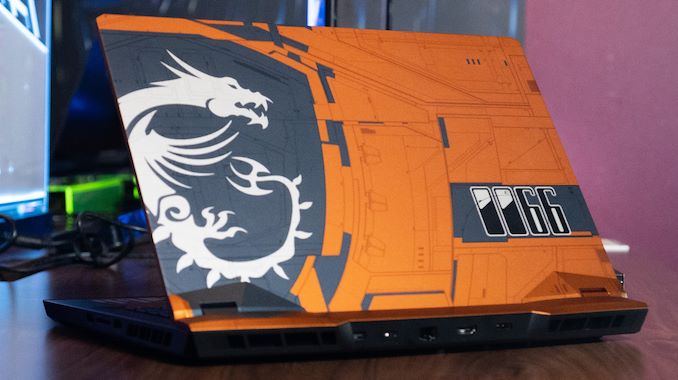