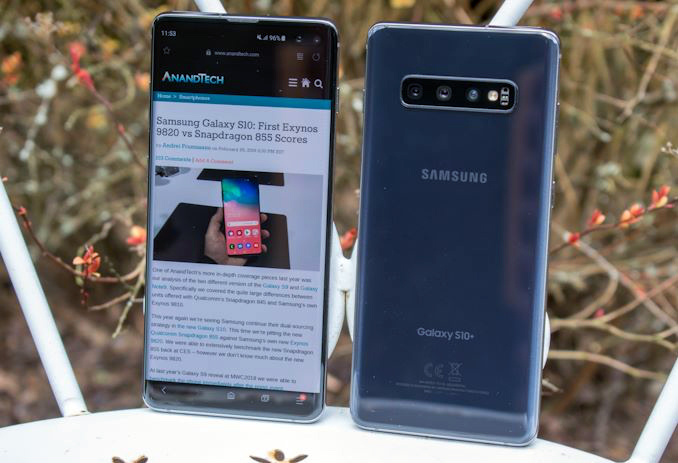 As part of its Snapdragon Elite Gaming initiative, Qualcomm previously announced its intentions to release quarterly driver updates for its Adreno GPUs. And now at long last, the first update is set to arrive. In addition, the company has developed an Android GPU Inspector tool to help game designers to optimize their applications for better performance.

While standalone driver updates are still a new concept to smartphones, they are a tried and true aspect of PCs. As a result of being able to deliver periodic driver updates separate from the OS, PC GPU vendors have been able to boost gaming performance and fix bugs in games at a fairly rapid pace, to the benefit of PC gamers everywhere. Now, as part of their Snapdragon Elite Gaming program, Qualcomm wants to bring those same benefits to smartphones, shipping their own driver regular updates to phones so that these performance and feature updates are more readily available to smartphone gamers.

Overall, Qualcomm has stated that it wants to release new drivers for its Snapdragon SoCs every quarter for two to three years after launch. However, it should be noted that the company will not be going around handset vendors in delivering driver updates; the drivers will be sent to smartphone manufacturers, who in turn have to push them to the Google Play Store (or app stores in China). Which means that while Qualcomm hopes that their OEM partners will stick to the quarterly release schedule, it does not have control over what the OEMs ultimately do.

In addition to drivers set to be updated quarterly, Qualcomm has also teamed up with Google to create the Android GPU Inspector tool, which promises to help discover performance optimization opportunities. According to Qualcomm, the tool helped Google and an unnamed game developer find an optimization that ‘saved the game 40% in GPU utilization’ on the Pixel 4 XL, which enabled smoother gameplay and longer battery life.

And this kind of close collaboration with game designers will not end with the Android GPU Inspector tool. Select game studios will get beta versions of Adreno GPU software driver in a bid to provide feedback to Qualcomm and, possibly, optimize their titles better.