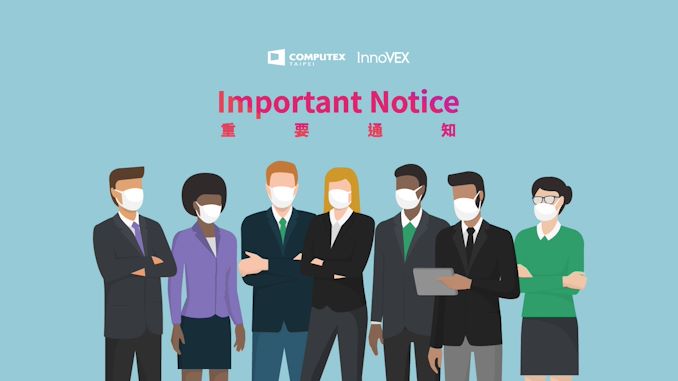 When it comes to technology tradeshows, one of the biggest early victims of the coronavirus outbreak was Computex, the annual PC-centric trade show in Taiwan. After the 2020 show was delayed and then canceled entirely, event organizer TAITRA vowed to come back with a proper tradeshow in 2021. However, even with vaccinations well underway, it’s become clear that it’s not going to be possible to hold the physical show this year either. As a result, the physical Computex tradeshow has once again been cancelled.

In a very brief news release, TAITRA noted that with the pandemic still ongoing, and border controls preventing international travel, it would not be possible to hold the show in 2021.

With another wave of coronavirus pandemic across the world, it doesn't look like we are close to the end. The majority of the show's stakeholders, including international exhibitors, visitors, and media, cannot join the show due to border control. Therefore, the organizers of COMPUTEX have decided to cancel the onsite exhibition this year. 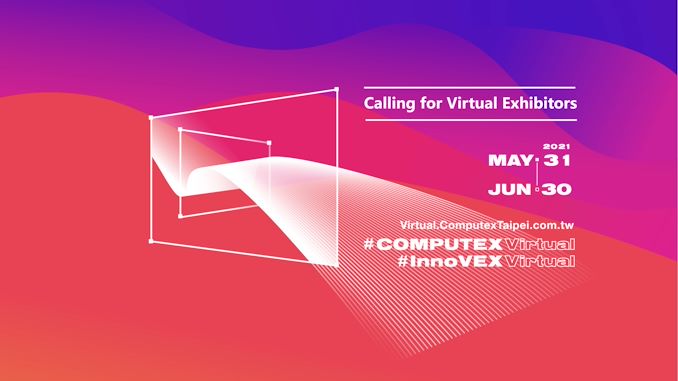 None the less, even a virtual Computex could stand to be a major show. With a strong and ongoing demand for electronics, the lack of a 2020 show, and CES 2021 being a relatively modest event earlier this year, vendors have been eager to roll out new products – and to do so in front of an audience. So we’ll see how things pan out over the next two months.