At this point, Tegra 3 is mostly a known quantity, but the O4X HD was my first day-to-day experience with a T3-based smartphone. It's a pretty fun SoC, for sure. This is a pretty impressive amount of performance packed into a phone, but it does come with some drawbacks. Think of it like the first generation of quad-core notebooks – there’s too much power here. Simple as that. It’s fast, yes, breathtakingly so. But it’s also pretty power hungry, and heats up more than you would ever expect a phone to do. I can't wait for the die-shrunken Tegra 3+, which will certainly go a long ways towards quelling these issues.

Something worth noting is the lack of any immediate day to day performance differences between this and Krait-based devices like the One S or even older A9 dual cores like the Galaxy S2 or Galaxy Nexus - they're all fast enough to run a stock or lightly-skinned ICS build smoothly, and all of the remaining UI slowdowns are simply issues internal to ICS. Google basically admitted as much with Jelly Bean's Project Butter - no matter how much hardware you throw at ICS, those occasional frame rate dips will continue to exist. I'm admittedly not a particularly demanding smartphone user like, say, Brian is. I do a lot of messaging, a decent amount of browsing, and then the usual smartphone stuff like Facebook, Gmail, Twitter, camera, etc. But almost no gaming, and not that much in the way of HD video decoding. Honestly, Tegra 3 hasn't done anything for me that OMAP4 and Exynos 4210 weren't already able to do just fine. So while it's awesome that quad-cores have come to phones, I'm not certain that it'll change your smartphone usage patterns significantly unless you have a specific need for a ton of compute horsepower. 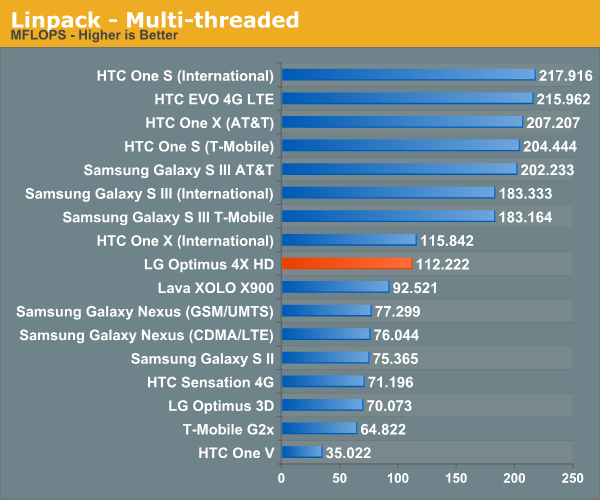 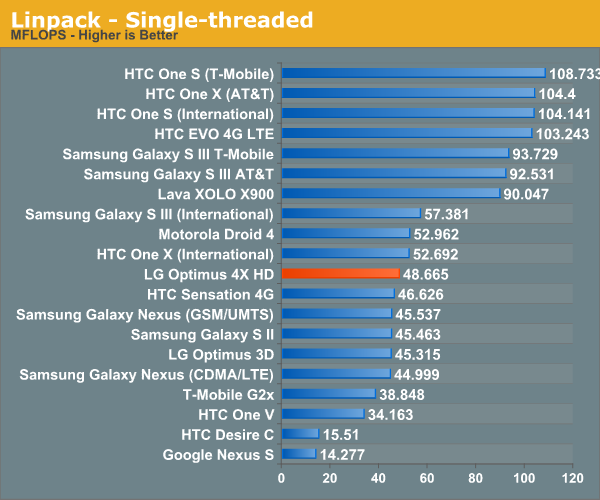 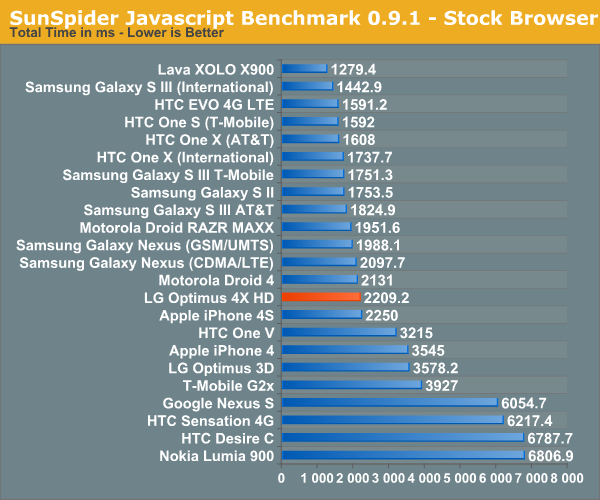 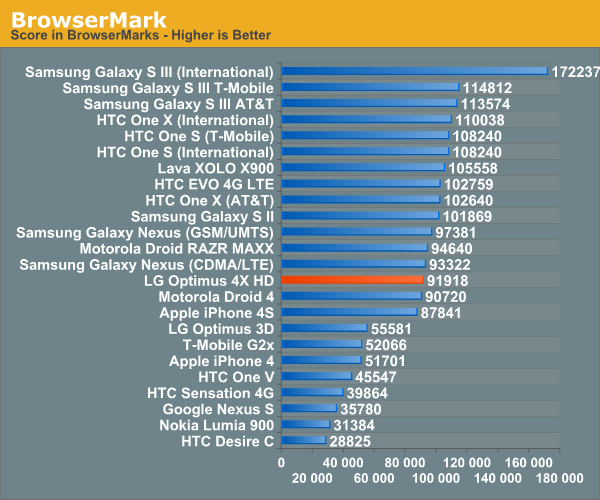 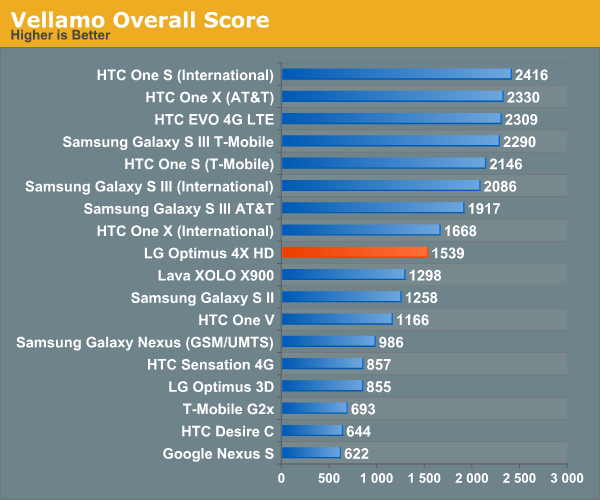 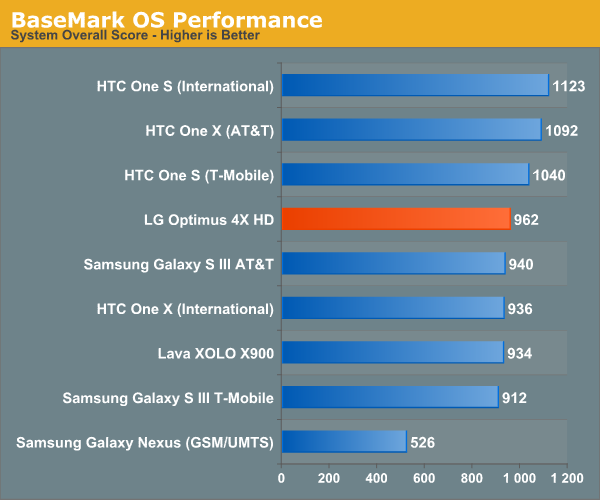 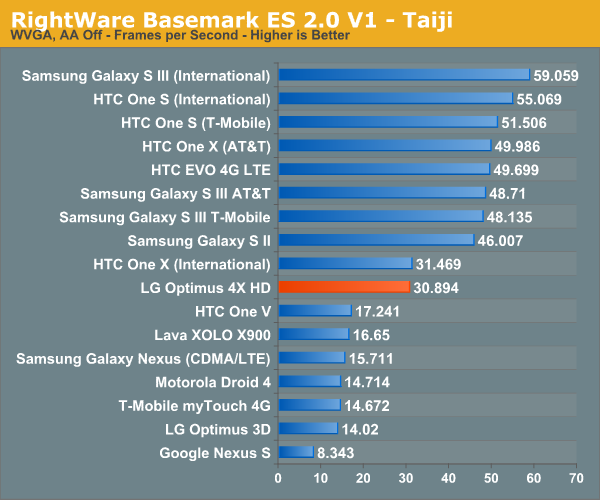 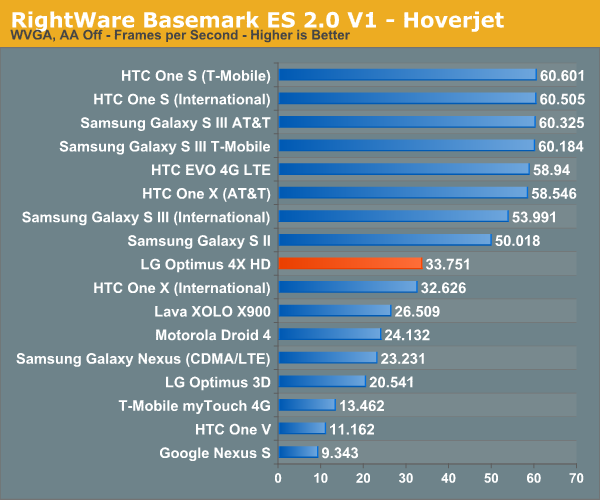 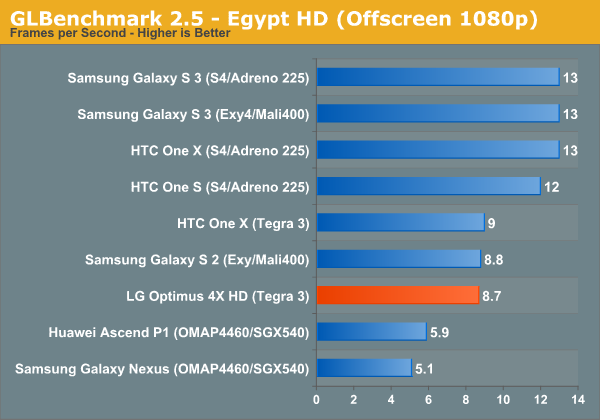 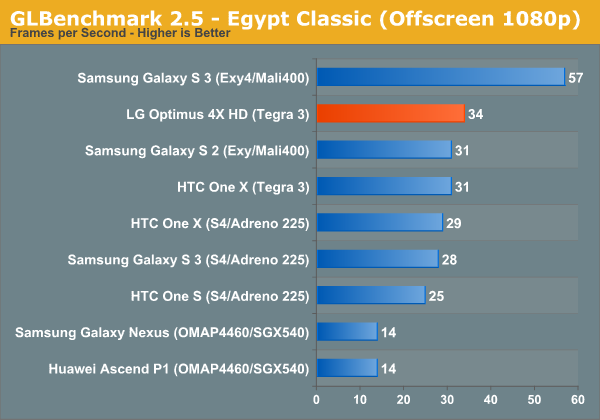