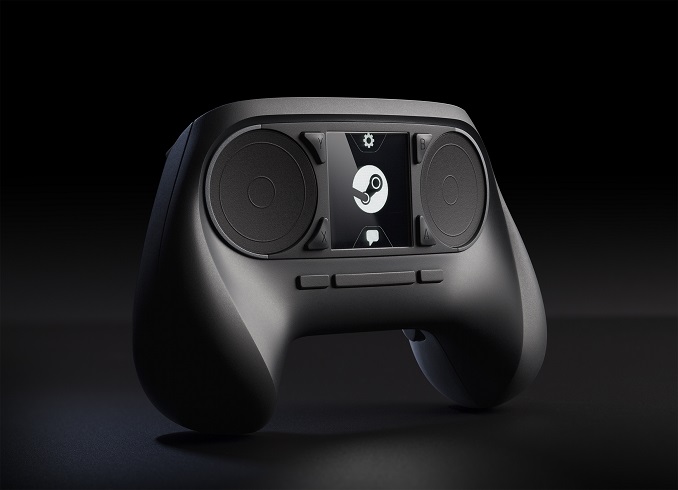 The concept of a Steam Box has been interesting from the beginning. Harness the power of a PC, include the expandability and upgradability, but keep the system simple and secure.

Unfortunately, that dream is slightly farther away at this point. Valve used their Steam Community page to post an update on the Steam Machine status:

"We've been getting emails from the Steam community asking us how our in-development Steam Machines are coming along. It's great that you're excited about it, and we know you appreciate it when we keep you in the loop on stuff like this, so we wanted to give you all a quick update.

We’re now using wireless prototype controllers to conduct live playtests, with everyone from industry professionals to die-hard gamers to casual gamers. It's generating a ton of useful feedback, and it means we'll be able to make the controller a lot better. Of course, it's also keeping us pretty busy making all those improvements. Realistically, we're now looking at a release window of 2015, not 2014.

Obviously we're just as eager as you are to get a Steam Machine in your hands. But our number one priority is making sure that when you do, you'll be getting the best gaming experience possible. We hope you'll be patient with us while we get there. Until then, we’ll continue to post updates as we have more stories to share."

The controllers are unlike anything seen on any previous console, so it’s not surprising they are generating a lot of feedback.

E3 is just around the corner, so hopefully there will be a more comprehensive update at that time.