Gaming monitors have tended to prefer lower resolutions and higher refresh rates, but catering to the wide variety of users in the market, Acer has also been developing monitors for gamers who want higher resolutions with those same high refresh rates. Set to be released under their Nitro and Predator families, for CES 2021 the company is promoting a mix of new and previously-announced (i.e. delayed) monitors, which will provide both high resolutions and the faster refresh rates that make gaming monitors so smooth. Plus, the pricing looks solid. Acer Nitro XV282K KV – UHD and FreeSync with HDMI 2.1 First unveiled back in September in China, Acer is bringing its first HDMI 2.1 monitor, the Acer Nitro XV282K KV, over to North America. Although a... 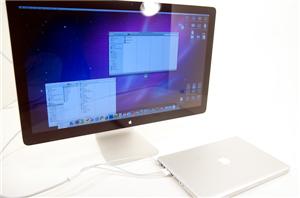 I've wanted a higher density, more compact alternative to the 30-inch 2560 x 1600 panels that I've seen for the past 6 years. Apple was the first to intrigue... 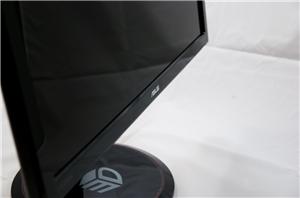 There’s a new segment in the ever changing LCD display market, one that readers have been asking us to take an in-depth look at for a while now -...

Following the launch of their budget range of LCDs, HP has now launched some more premium models for those in need of better specifications. There are four new models... 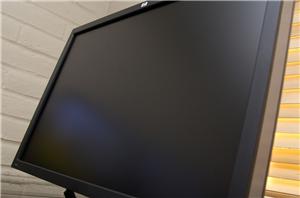 Recently, HP’s performance ZR series of LCD displays have attracted quite a bit of attention. We’ve heard your comments and pleas for reviews of the 22” and 24” ZR... 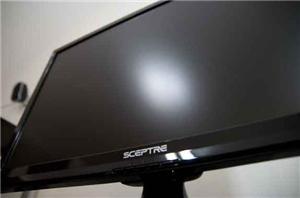 If you’ve been in the market for a large or even midsize LCD display lately, chances are good you’ve seen relatively low-cost offerings from a relative newcomer to our... 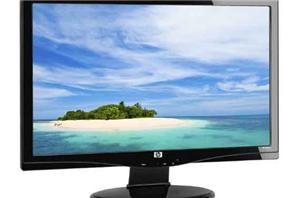 This past weekend, HP unveiled three new LCD monitors aiming to be an affordable companion to your computing needs. Available starting May 16, these monitors range in size from... 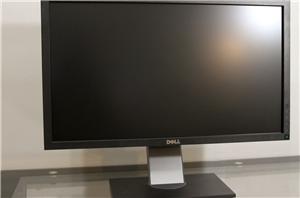 If you haven’t been paying attention lately, energy conservation and being green is the latest and greatest trend sweeping the consumer electronics market. From energy-sipping power supplies to notebooks... 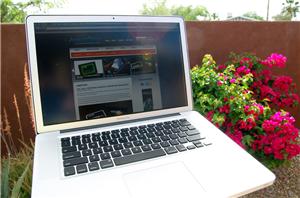 Apple is in a position that’s enviable by any consumer facing company. It drums up genuine excitement for nearly every product it launches. Apple has somehow found a way...

Dell UltraSharp U2711: Quality has a Price

Looking for a "professional" quality LCD with a super small dot pitch? Dell's new U2711 may be just the thing for you, even if it doesn't come cheap.

A while back, BenQ sent us their FP241VW LCD, an expensive high-end offering with some interesting features. Can this A-MVA panel best the competition, and does it even matter?

BenQ recently launched their new 1080P "FullHD" LCDs, available in 22" or 24" trim. Is there truth behind the FullHD marketing, and should one of these new LCDs be...

We have five new 24" LCDs plus results from previous LCDs. We also have some new tests to unveil. Can we crown a clear victor for the WUXGA throne?

The Samsung 245T features impressive specifications and a Samsung-made panel. How does this display perform, and is it a pattern of things to come?

The HP w2408 is the latest 24" offering to cross our test bench. Does it follow a well-trod path, or does it blaze new trails in LCD-land?

HP sent us their 22" w2207 LCD. The glossy exterior is certainly eye-catching, but how does it perform?

Ever wonder how a laptop LCD compares to a modern desktop unit? So did we, and to find out we ran several recent laptops through our display testing regimen...

Dell 2707WFP: Looking for the Middle Ground of Large LCDs

Dell's 27" LCD occupies a unique niche, filling the gap between the 30" and 24" offerings.

We take a look at HP's new entrant into the 30" LCD market. It is a contender or pretender for the title of best 30" LCD?

With LCDs becoming increasingly affordable, many people are interested in upgrading to a larger display. We take a look at Acer's 22" offering and find a lot to...

Dell sells a lot of computer systems as well LCDs. We take a look at the 2407WFP and 3007WFP to help establish our baseline for LCD reviews.